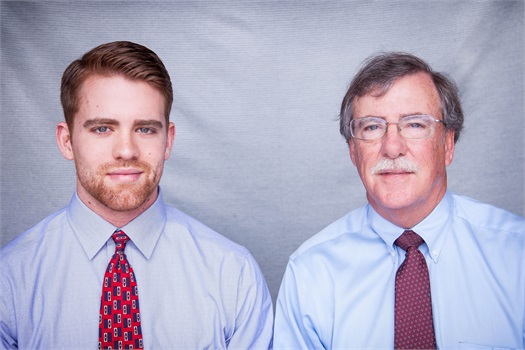 Greg Blair moved to Texas in 1981 and in 1983 began working in the banking industry as a loan officer. In 1996 he joined A.G. Edwards as a financial advisor, and has been in the industry ever since. He started with Sigma Financial Corporation in 2010 and is still a representative today. His son, Brett, grew up in Rockwall, TX and attended Texas A&M University from 2007-20011, earning a B.S. in Mechanical Engineering. From 2012-2016, he worked for an independent engineering firm, specializing in product design and development. While the work was stimulating, Brett felt he lacked the personal interaction and impact that he needed.

In February 2016, Greg approached Brett about the idea of going into business together. After several weeks of discussion, Brett decided to resign from his engineering career and start on a fresh path. Less than a year later, Brett had earned his securities and insurance licenses, and in January of 2017 officially joined Sigma Financial as a registered representative.

Today the father and son duo operate out of an office in Rockwall, Texas and serve clients in 9 different states across the country. 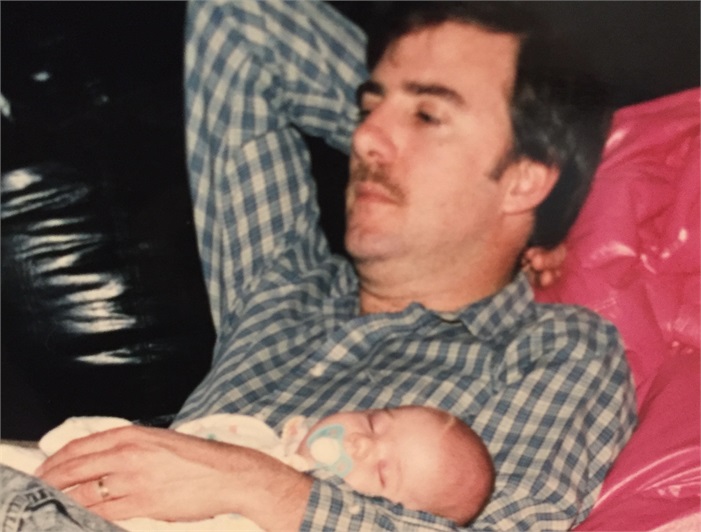 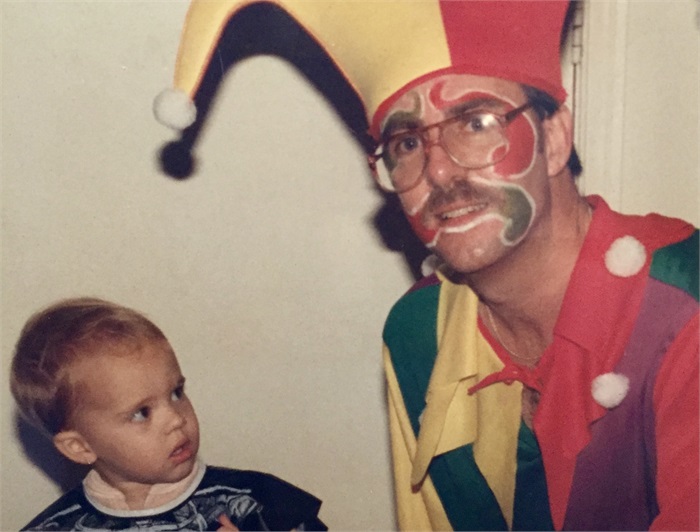 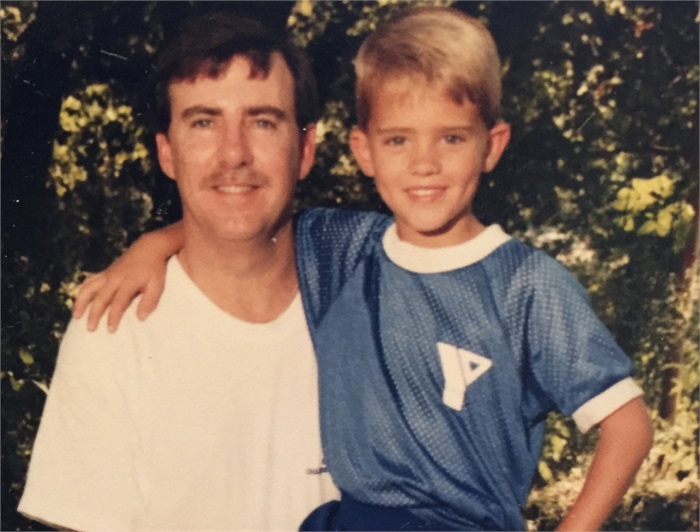 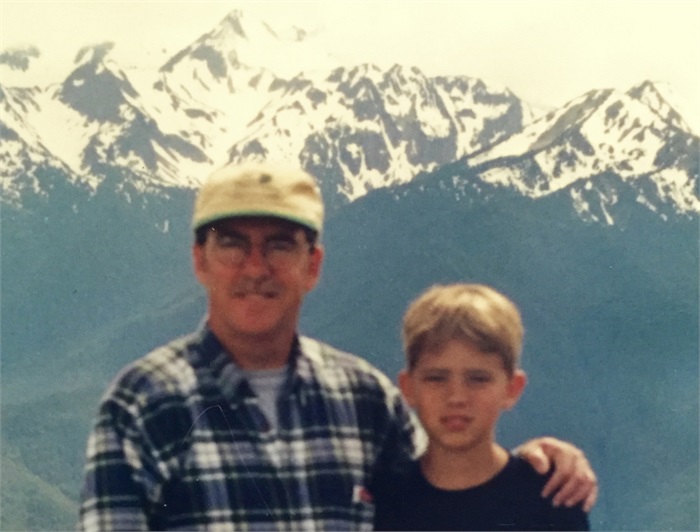 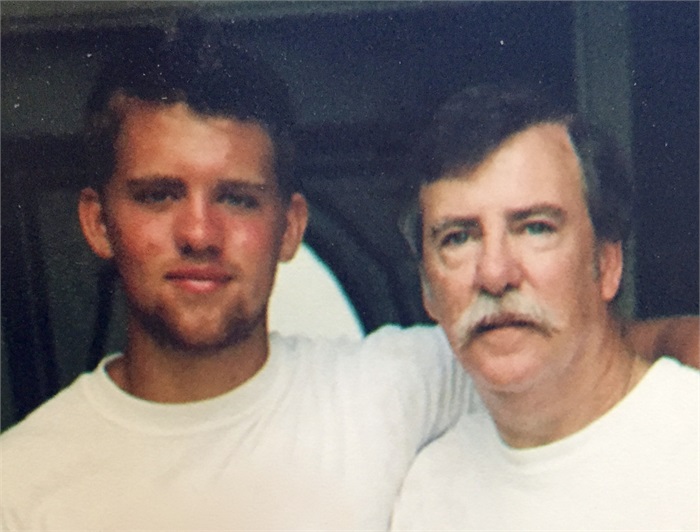 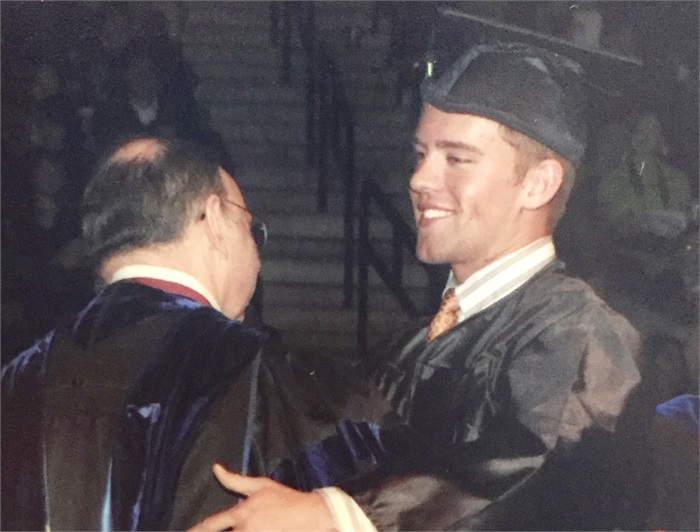 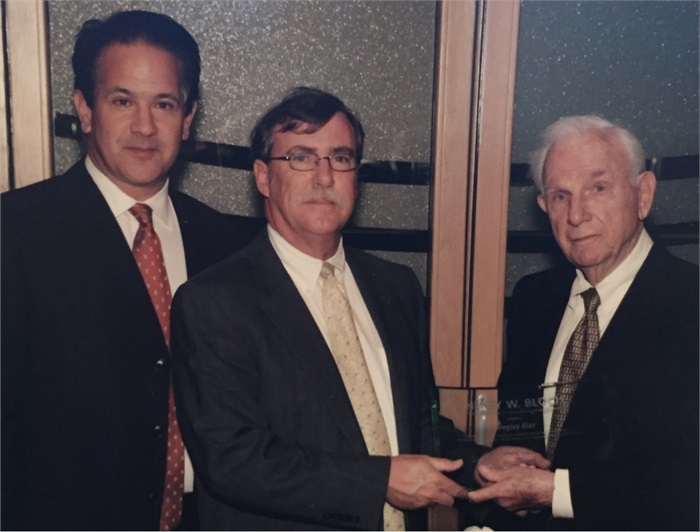 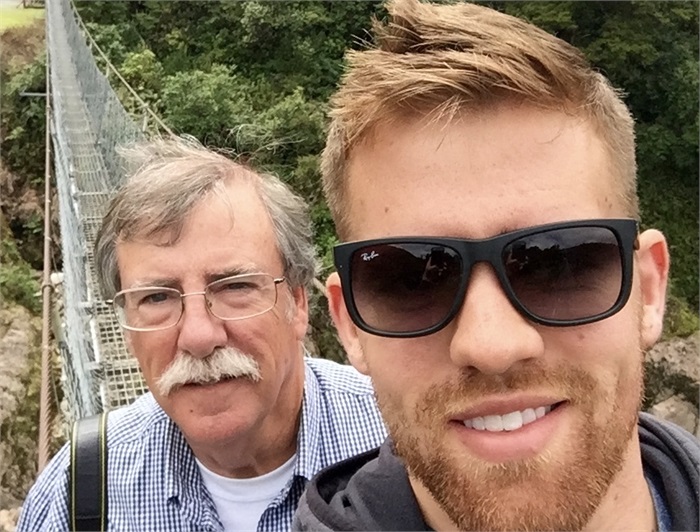 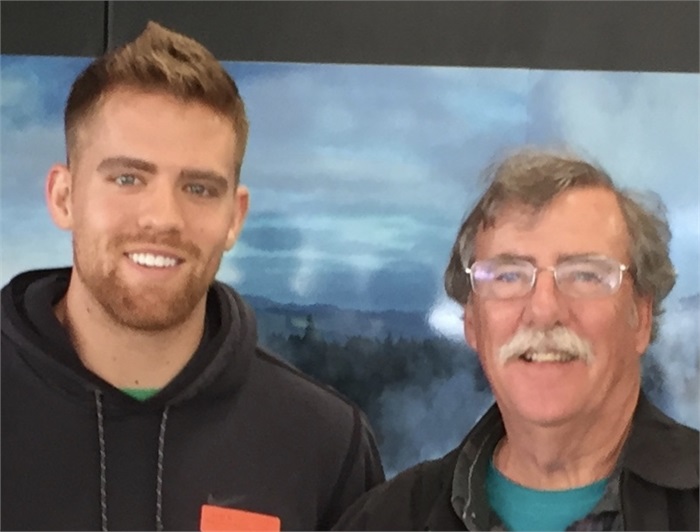